Although our roots are in building construction, the Stewart Companies today is so much more.

The Stewart Companies businesses handle the entire range of construction-related services, from the production of raw and finished aggregate products to land development and all aspects of horizontal and vertical construction. 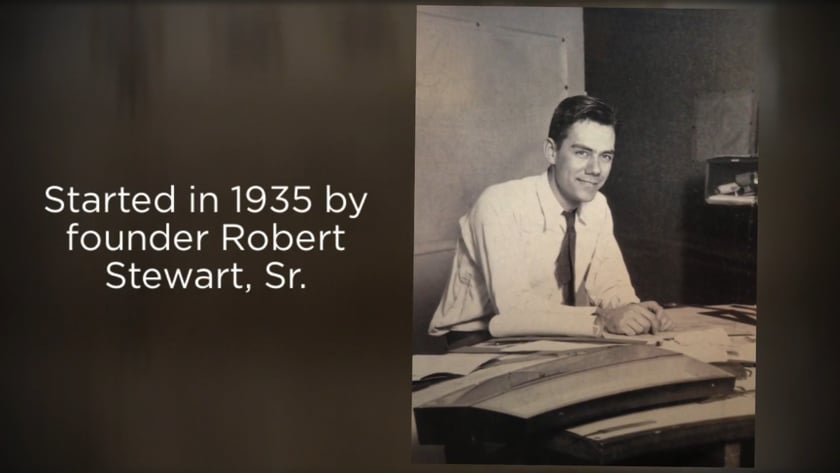 The integration of our various business units allows us to leverage our capabilities, competencies and cost-efficiencies in ways that produce superior value for clients. And it is the key to our long history of developing and maintaining repeat customers.

Moreover, we have expanded beyond our construction industry core, diversifying into the automotive dealership markets in central Pennsylvania and northern Maryland.

Technology evolves, codes change, and economies come and go. But the foundational values that have driven The Stewart Companies’ success since the 1930s remain bedrock firm.

Our minds are keener, thanks to years of experience. Our work ethic is stronger, honed by years of competitive fire. And our drive to cultivate lasting relationships has never been more intense. After all, while anyone can gain new customers, it’s the ability to develop and maintain repeat customers that truly reflects a company’s long-term value.

That is how Robert Stewart’s legacy lives on in his children, grandchildren and the company that bears his name.

When Robert Stewart entered the business world more than three-quarters of a century ago, he was armed with a keen mind, a tireless work ethic and the conviction that a man is only as good as his word.

His first investment was a used air compressor and jackhammer. He purchased and then leased them to the contractor on a large sewer installation project in which he was employed as rod-man on the survey crew. That investment ultimately enabled Stewart to start York Construction Company – now Stewart & Tate, Inc.

Shortly thereafter, he invested in a Trackscavator, a machine that dug basements for homes faster than any competing method. Eager builders were soon lining up, waiting to get Stewart’s Trackscavator onsite. Another wise investment. In the ensuing years, as opportunities arose Robert Stewart had the vision to piece together new businesses that best met the needs of our customers.

That heritage, in a nutshell, captures The Stewart Companies’ business acumen. 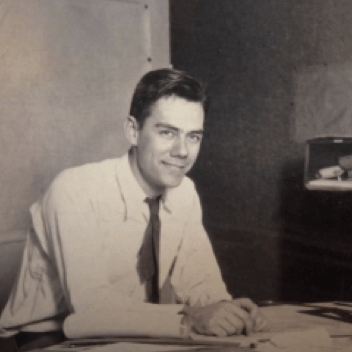 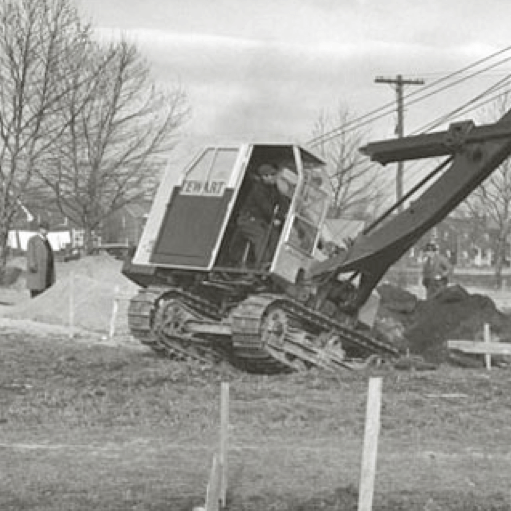 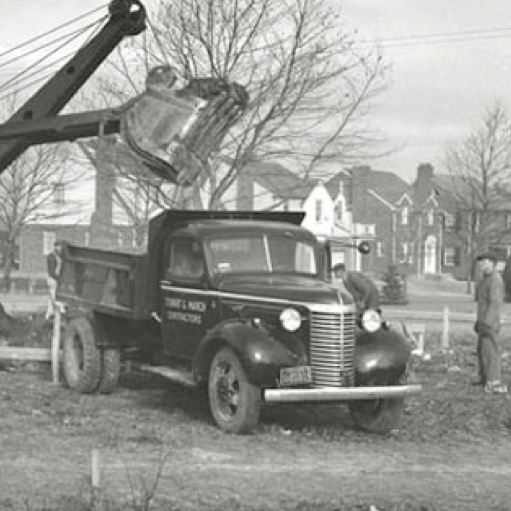